To create a visual promotion for celebrating the Russian Victory Day,
and establish local relevance for Google.

World War II – the Great Patriotic War – has affected nearly every family in Russia. And in the span of it, nearly 6 billion letters were sent home from the frontlines. Still, there exists no common, public database that would collect and catalogue them. We decided to use technology to rescue these letters before they were lost forever. Thus, Google set out to collect the largest online archive
of wartime letters in Russia: the "Alive Memory" project.

We turned the collated letter database into an actual online monument. Anyone could contribute by scanning and uploading their family relics. Thanks to built-in filters, users could dive into history, reading the letters
in chronological order, and seeing who had sent them and where they were
sent from. 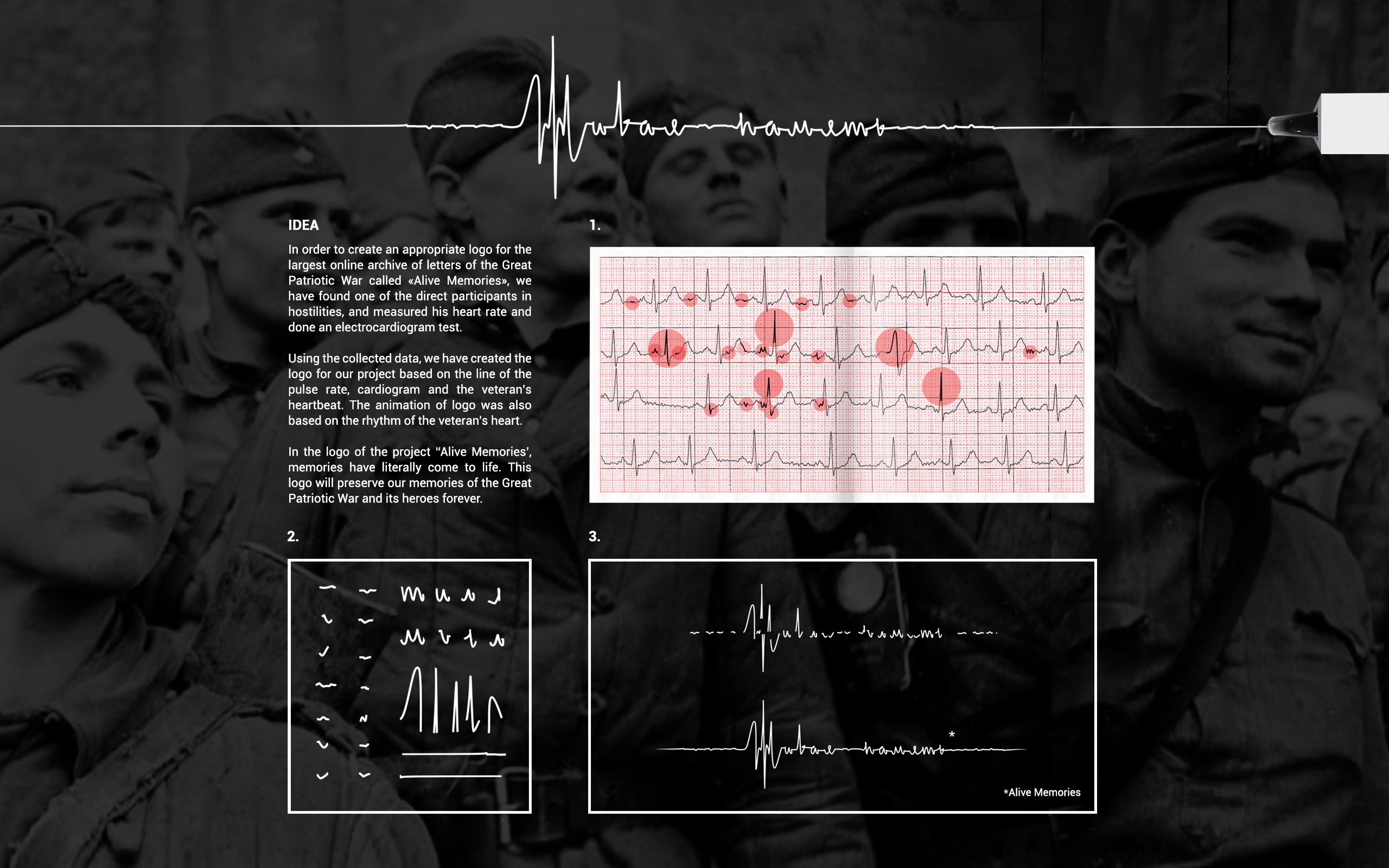 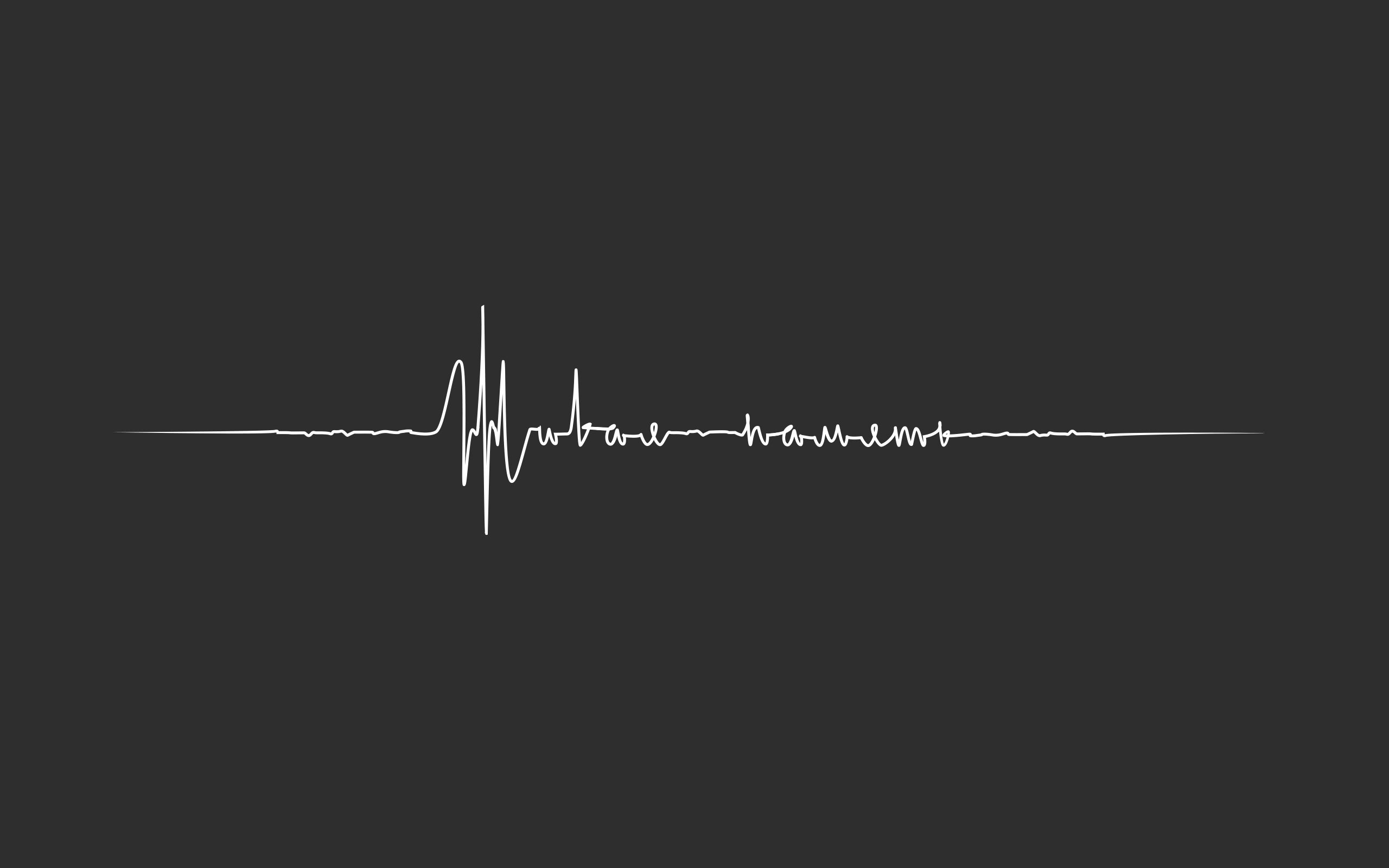 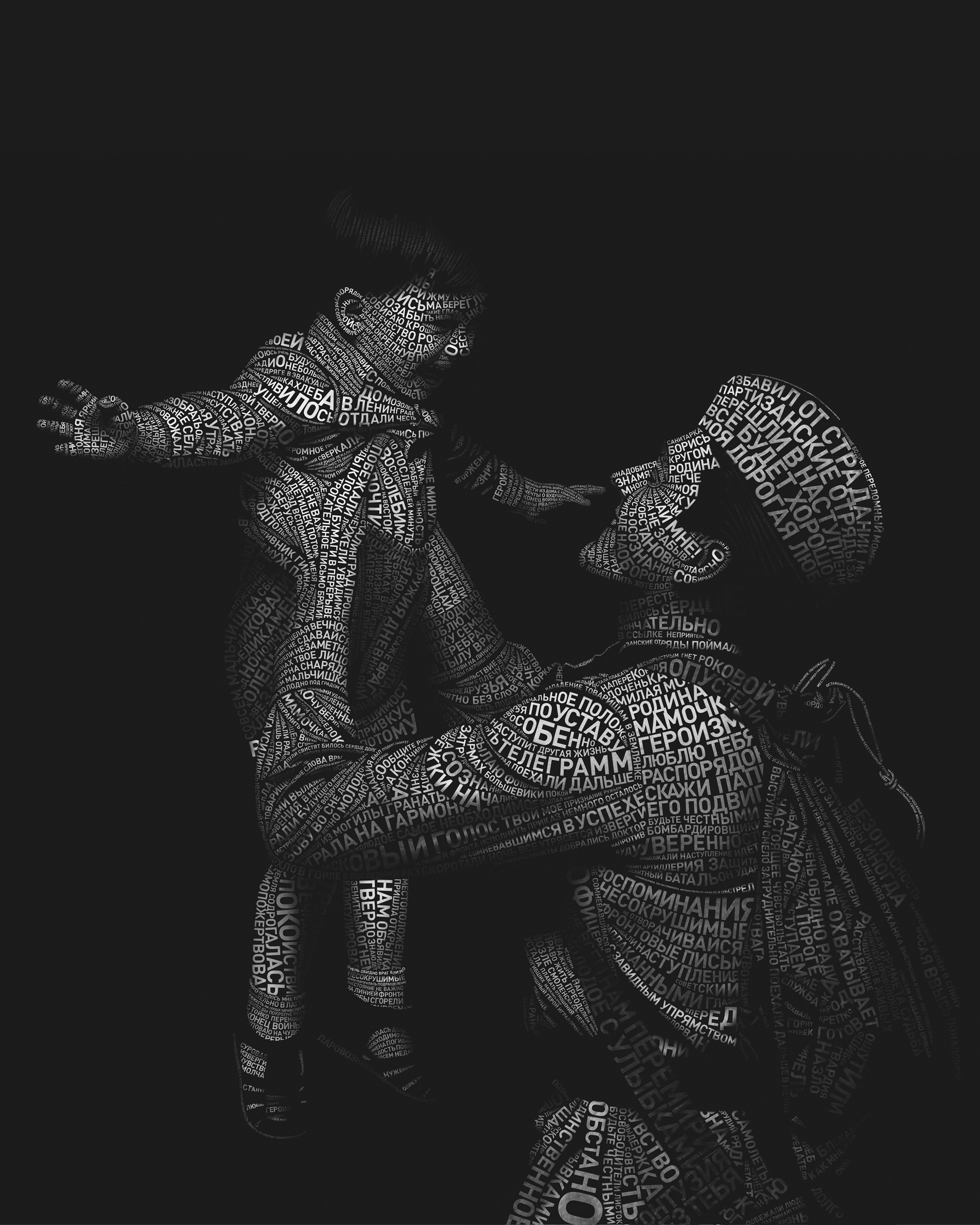 After our interactive archive was completed, we launched a flash mob where these letters would be read. People who wished to honour the memory of those who have fallen for their country, could do so by reciting their words, reliving their thoughts, feelings and dreams. Some of these readings were available in video format. 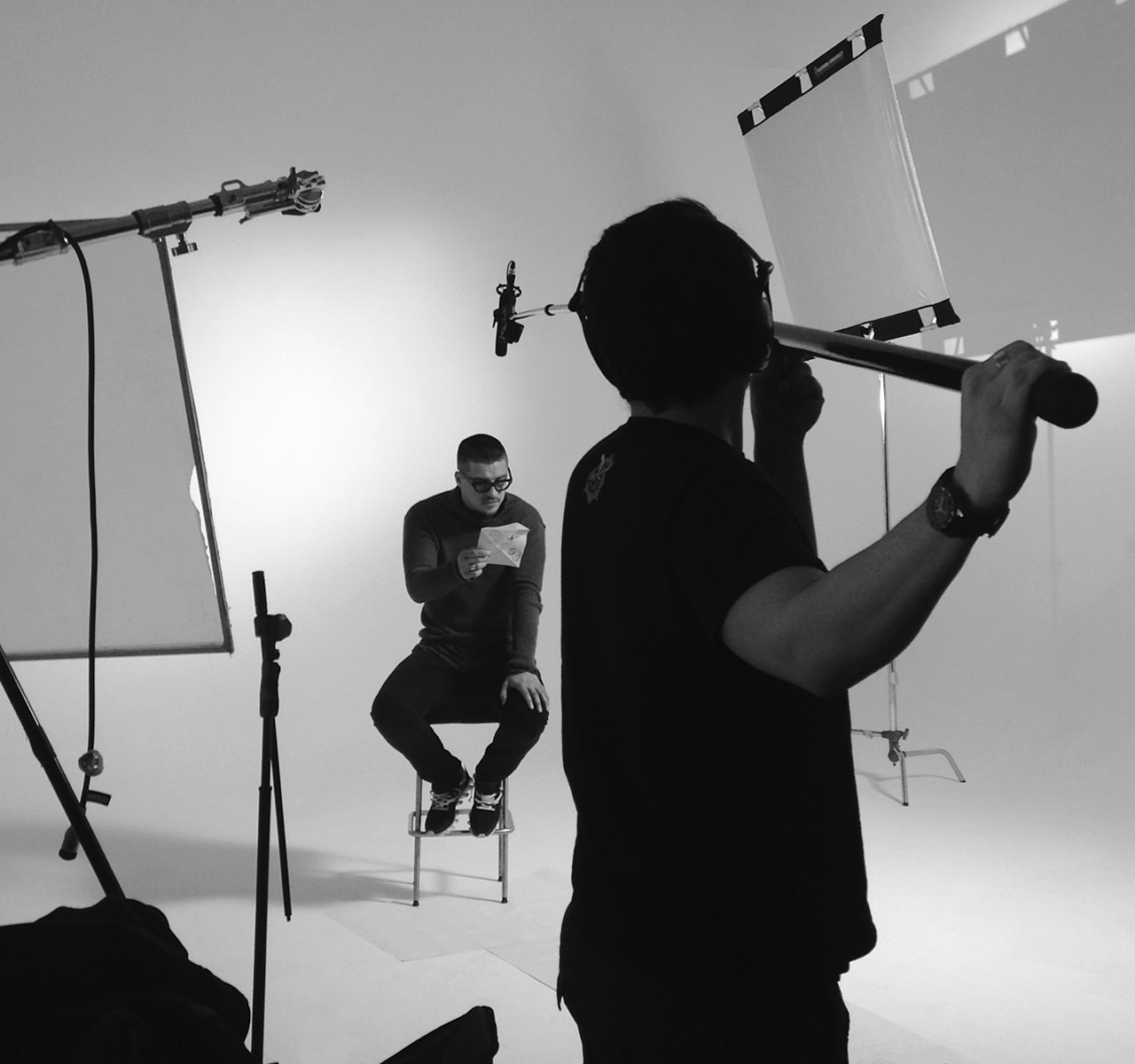 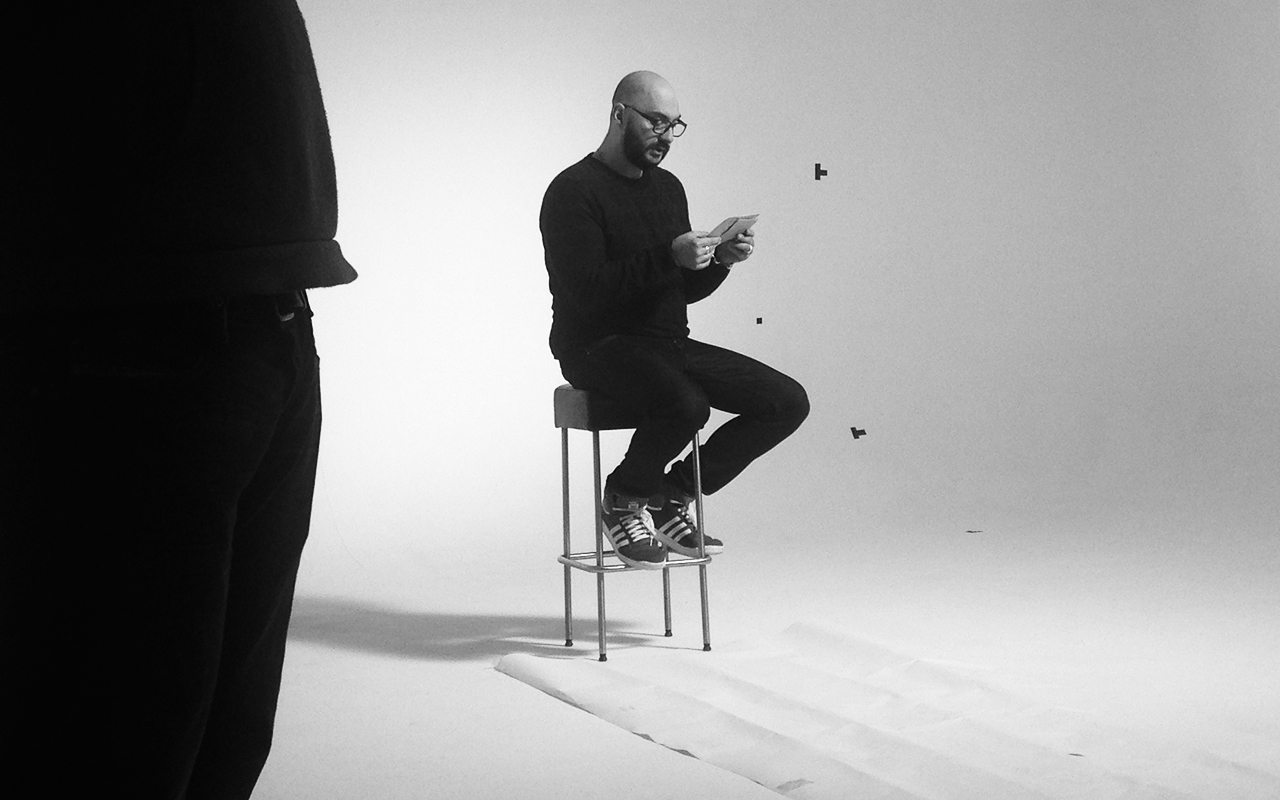 In order to attract younger audiences to the project and to remind them of the importance of this memorable date, we enlisted help from 7 talented creators. We wanted them to get inspired by this theme (one not-too-relevant for the younger generation), and we wanted them to let it into their hearts. Our creators have chosen seven wartime letters and gave them a new lease of life. Seven pieces of genuine contemporary art were born.