Unveil new brand positioning of Utair — one of the largest Russian carriers with strong focus on regional routes. Utair’s mission is to bring people closer to what really matters in life. All over the country.

80% of passengers flying Utair, where born outside of Moscow. Each of them has a special place, where they are needed. Someone has a province house, which is left behind for the metropolitan life. Another — a grandmother’s village on the shore of Volga river, where all summer holidays were spent. Someone has a former co-worker, a member of a football club, a childhood friend who moved to a bigger city, at all those places the doors for this special one are always open. Utair helps to make those who need each other even closer — simply to get there, where you belong.

When you travel to your close ones, there is nothing more emotional than a tender embrace after a long separation. To express the idea of the campaign, we shot three short films, where the antagonist is the reunion itself. These commercials are not typical advertising, but rather a social statement that awakens the right feelings, making people think about visiting their loved ones.

The campaign includes also both 15- and 30-second cuts, which will air on national television as well as select digital channels. In them, the joy of reunion is condensed to the highest limit.

Outdoor ads were made by a landscape photographer Alexander Gronsky, prize-winner of World Press Photo. He went to the expedition across the country and took pictures full of nostalgic wistfulness, where ordinary houses became the centre of all photographs, without any embellishment but full of love. Such houses can be found anywhere, from Kaliningrad to Chukotka: an image of a home that can warm anybody’s heart. One day behind every window light comes a set table waiting for the dear guest. 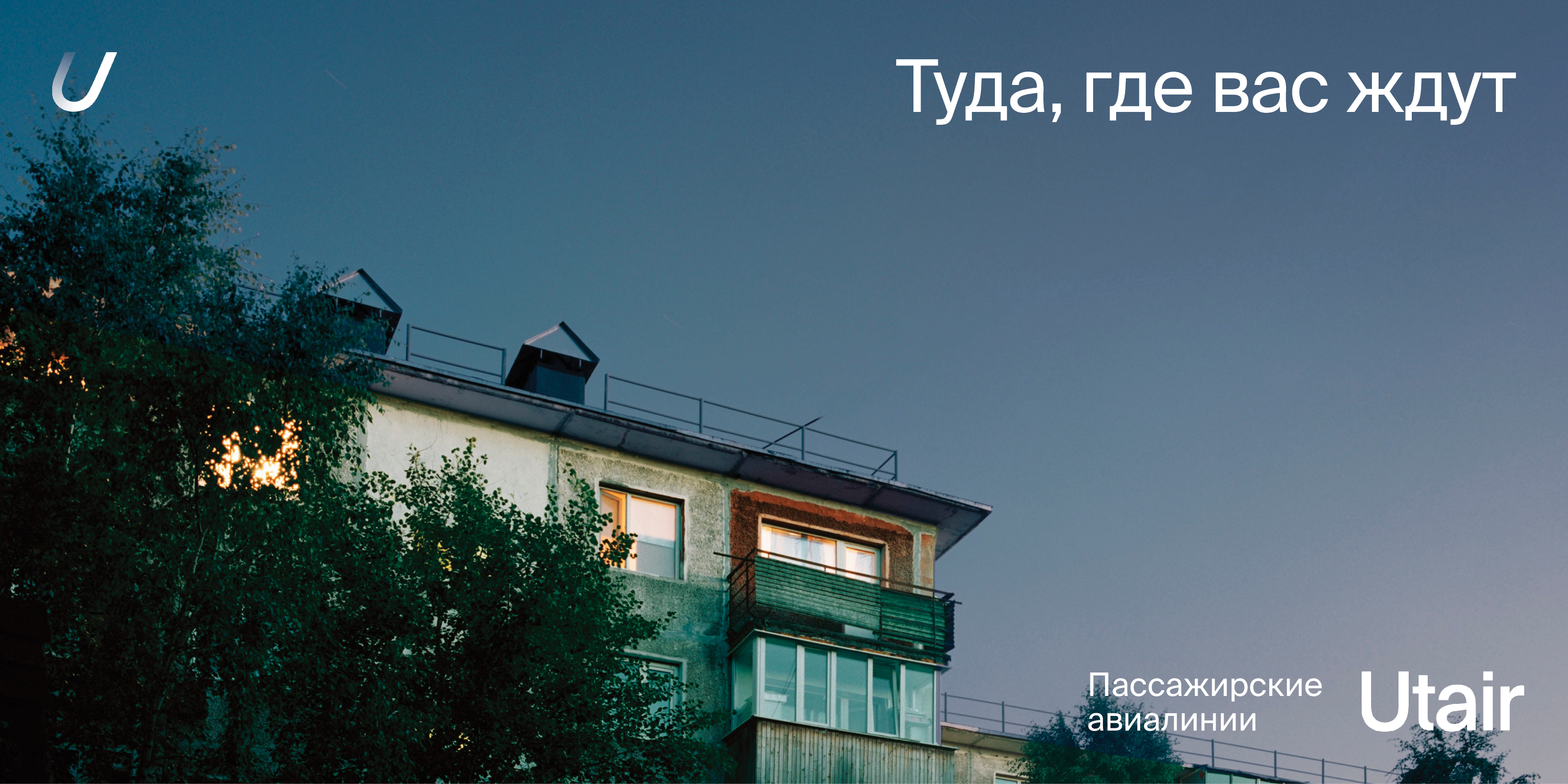 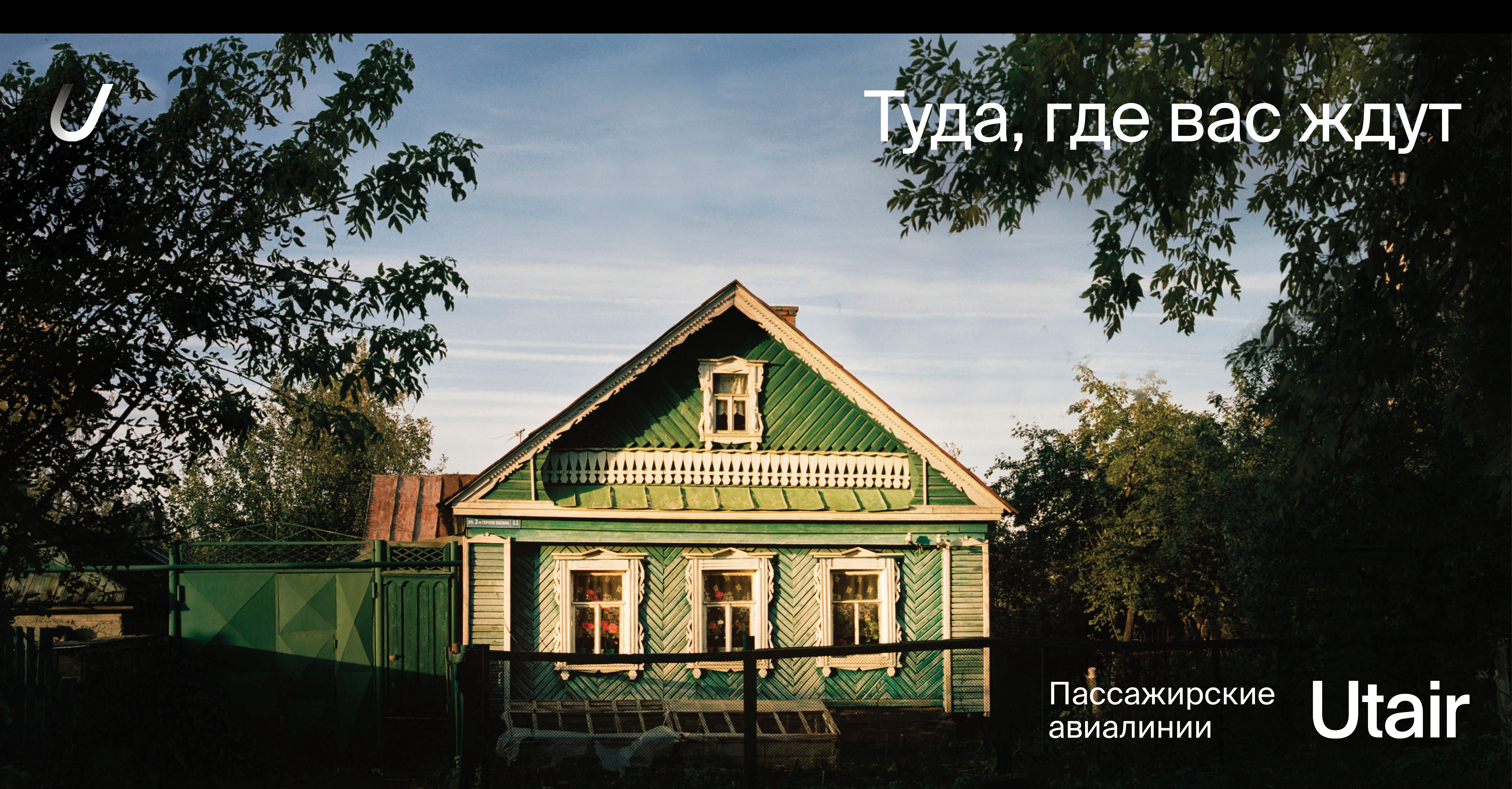 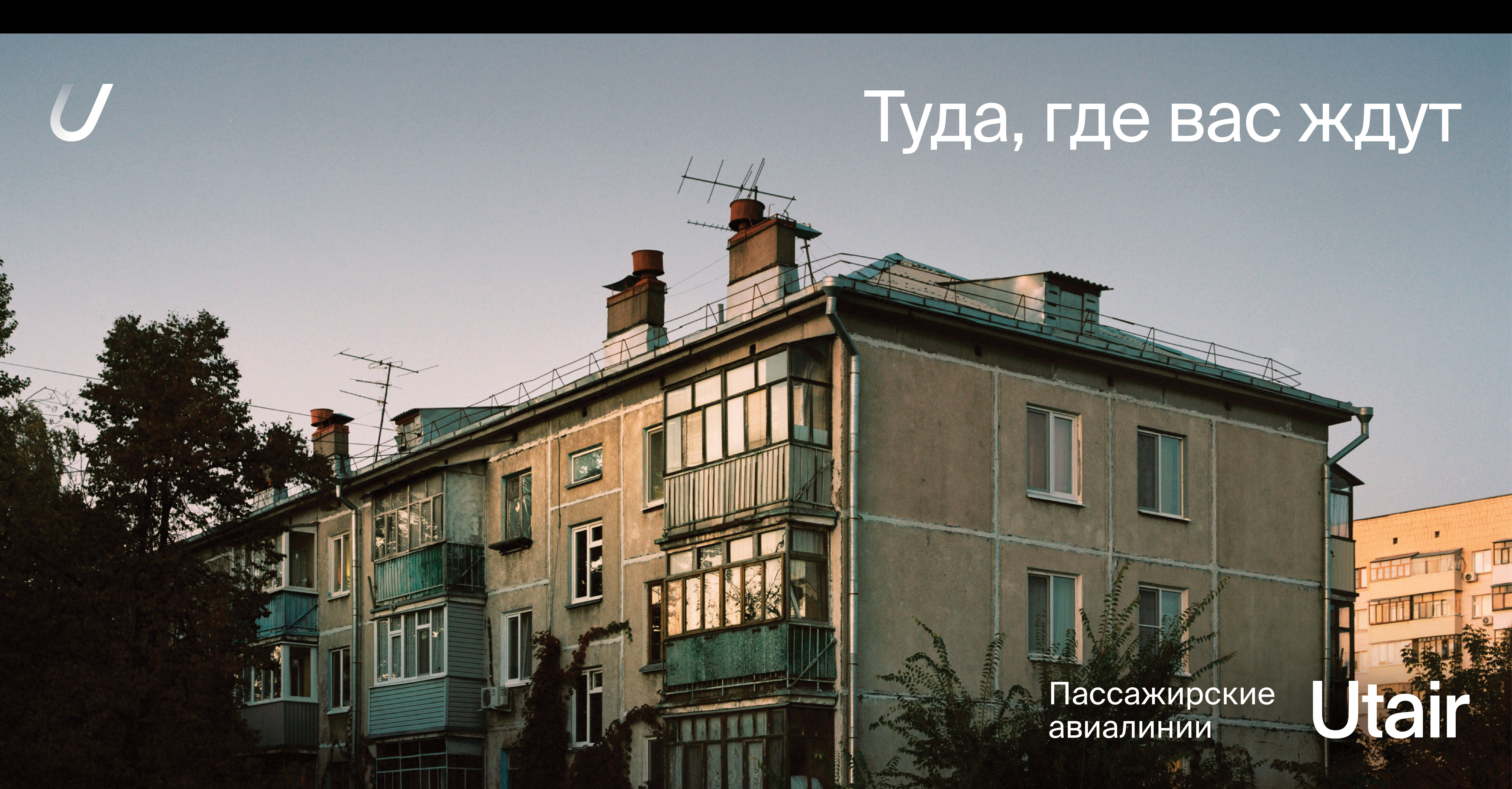 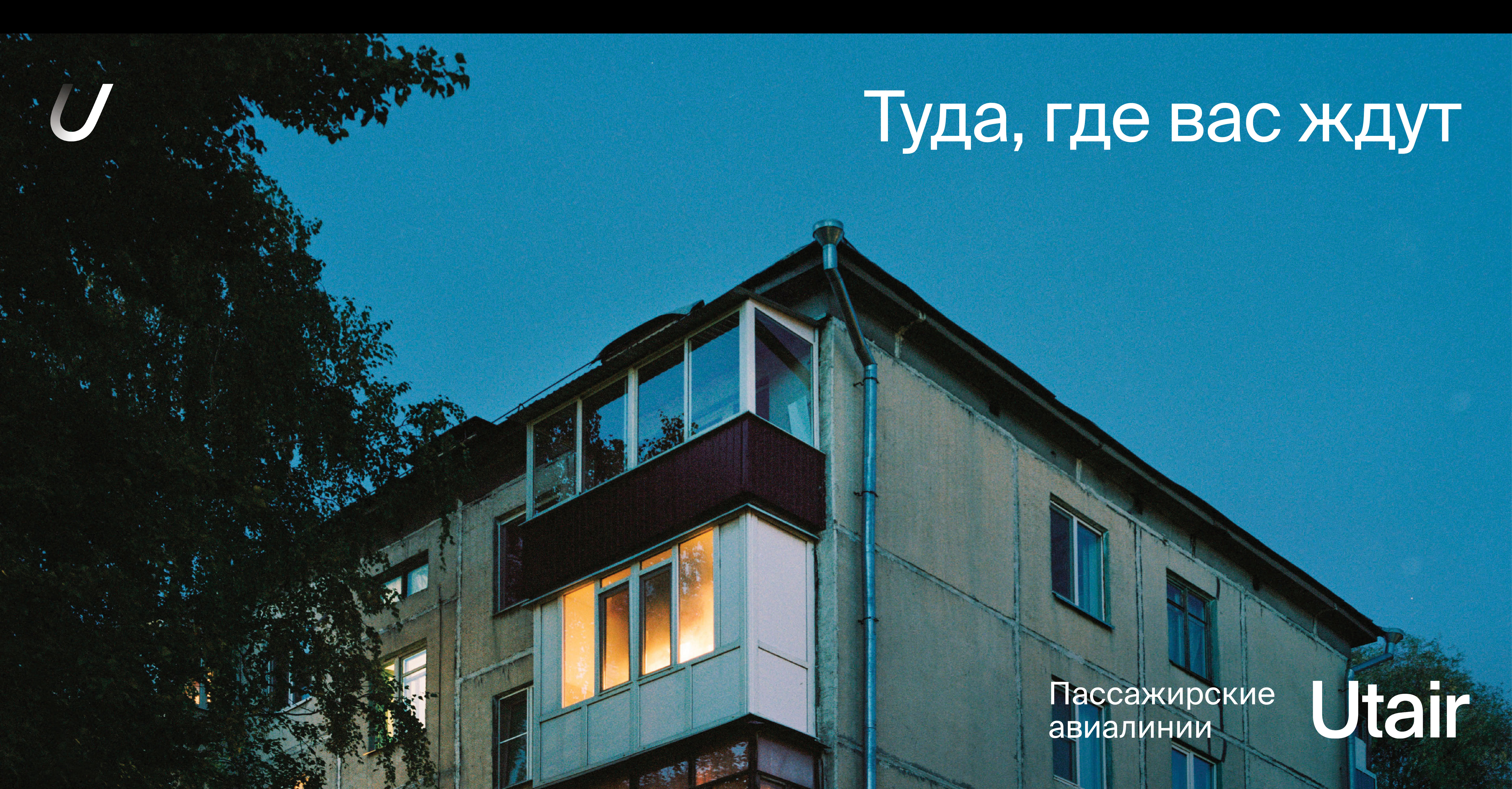 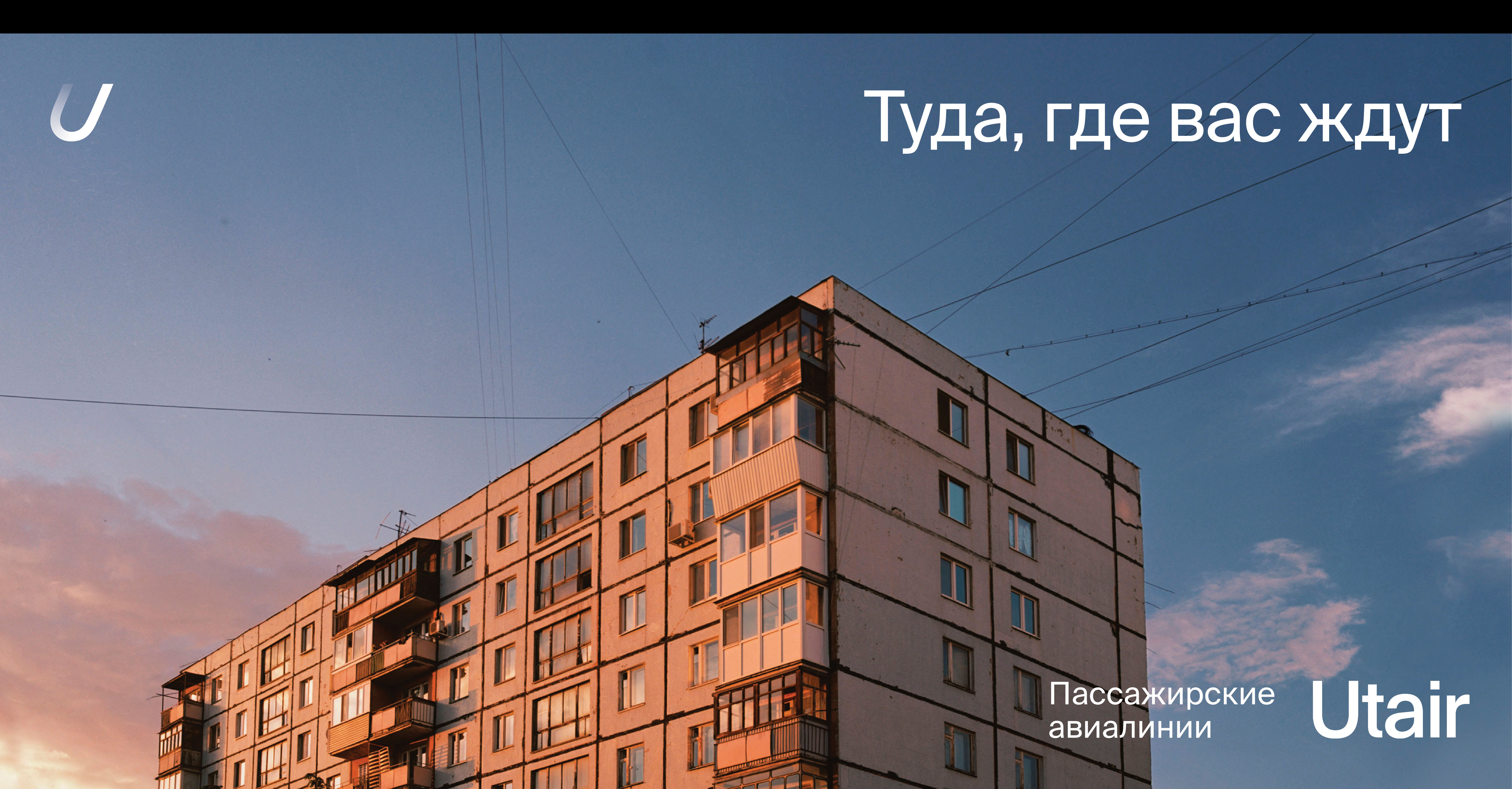 The campaign will also be seen in digital. Watch for updates.